Is my transaction subject to the takeover regulations? 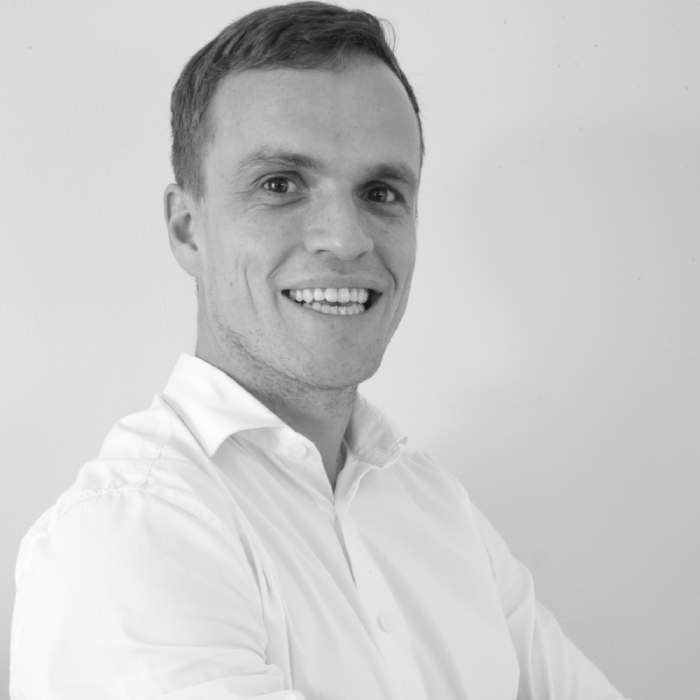 IS MY TRANSACTION SUBJECT TO THE TAKEOVER REGULATIONS?

Securities in companies are transferred daily, including transfers of shares in so-called “shelf companies”. When parties enter into a transaction, it is important to be cognisant of the regulatory requirements set out in the Companies Act 71 of 2008 (“the “Act”).
The Act came into effect on 1 May 2011 bringing about several changes in the laws regulating companies and, in some instances, the transactions involving companies or its securities. It is common cause that some changes were aimed at protecting minority shareholders in instances where companies are subject to specified transactions. Such changes included the introduction of the so-called “takeover regulations” and the establishment of the “Takeover Regulations Panel” or TRP.
What is the TRP you may ask? The TRP is an organ of state established and existing in terms of the Act. The TRP’s main purpose is the regulation of so-called “affected transactions” or offers involving what is referred to as “regulated companies” or its securities. In addition, it also has the authority to deal with certain complaints pertaining to “affected transactions” or offers.
The TRP seeks to protect the interests of shareholders during affected transactions and offers by, among other considerations:
It is important to note that the TRP is not required to consider the commercial advantages or disadvantages of any transaction or proposed transaction.
Whether a company is subject to takeover regulations and ultimately the TRP, the parties are required to  determine whether the company (forming the subject matter of the transaction) is deemed to be a “regulated company” and, if so, whether the transaction to be entered into qualifies as an “affected transaction”.
A company is a “regulated company” when it is a profit company and either:
What would constitute an “affected transaction” is also clearly defined in the Act and includes:
However, parties to an affected transaction may also apply to the TRP to have a transaction exempted from the takeover regulations. The TRP may grant exemptions where:
Such an exemption application must include:
In instances of non-compliance with the relevant provisions of the Act or the takeover regulations, aggrieved parties may proceed to lodge a complaint with the TRP. The TRP may investigate such complaint and, if deemed necessary, issue a compliance notice to the infringing company or parties.  Failure to comply with such compliance notice may result in a fine being imposed, which fine could amount to the lesser of 10% of the infringing company’s turnover during the period of non-compliance or R1 million.
To ensure the parties comply with the necessary regulatory requirements and to avoid being subject to hefty penalties associated with non-compliance, it is advisable to seek the assistance of a suitable qualified and experienced advisor when contemplating entering a transaction.

New Technology
Contract Automation: What you need to know